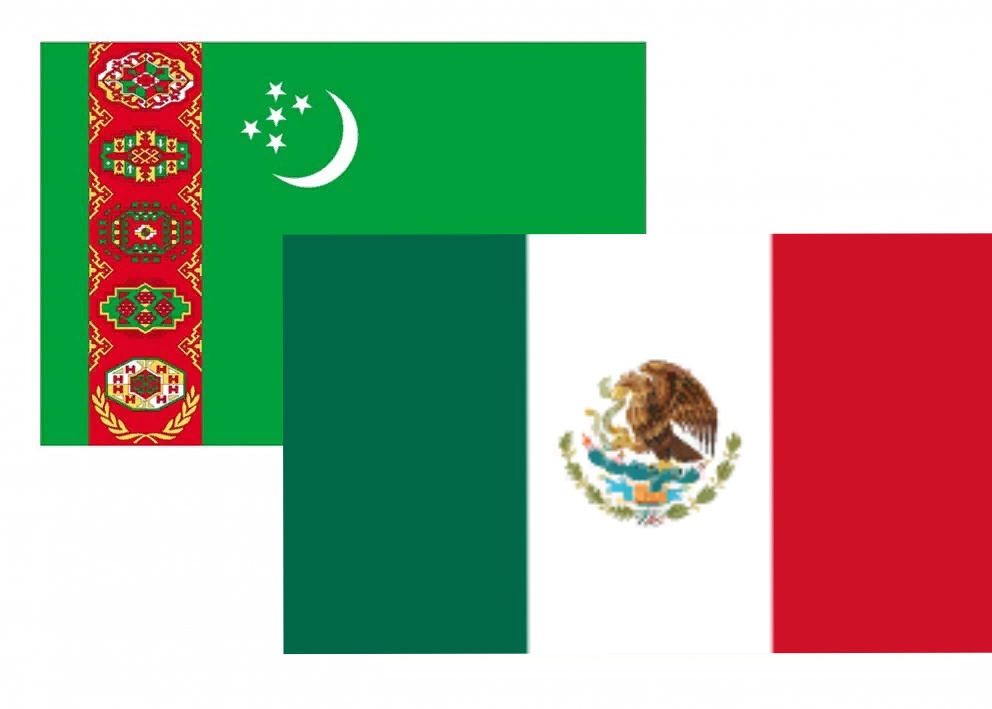 The President of Turkmenistan Serdar Berdimuhamedov congratulated and sent his best wishes to the President of the United Mexican States Andres Manuel López Obrador and the people of the friendly country on the occasion of the 30th anniversary of the establishment of bilateral diplomatic relations, reported the State news agency of Turkmenistan.

The head of Turkmenistan in his congratulations expressed, that thanks to joint efforts, cooperation between the two countries would continue to develop in the interests of both peoples. As noted in congratulatory telegram, diplomatic relations between Turkmenistan and the United Mexican States, based on mutual respect, equality and mutual trust, were established on March 27, 1992.