Turkmenistan is modernizing the infrastructure of the railways 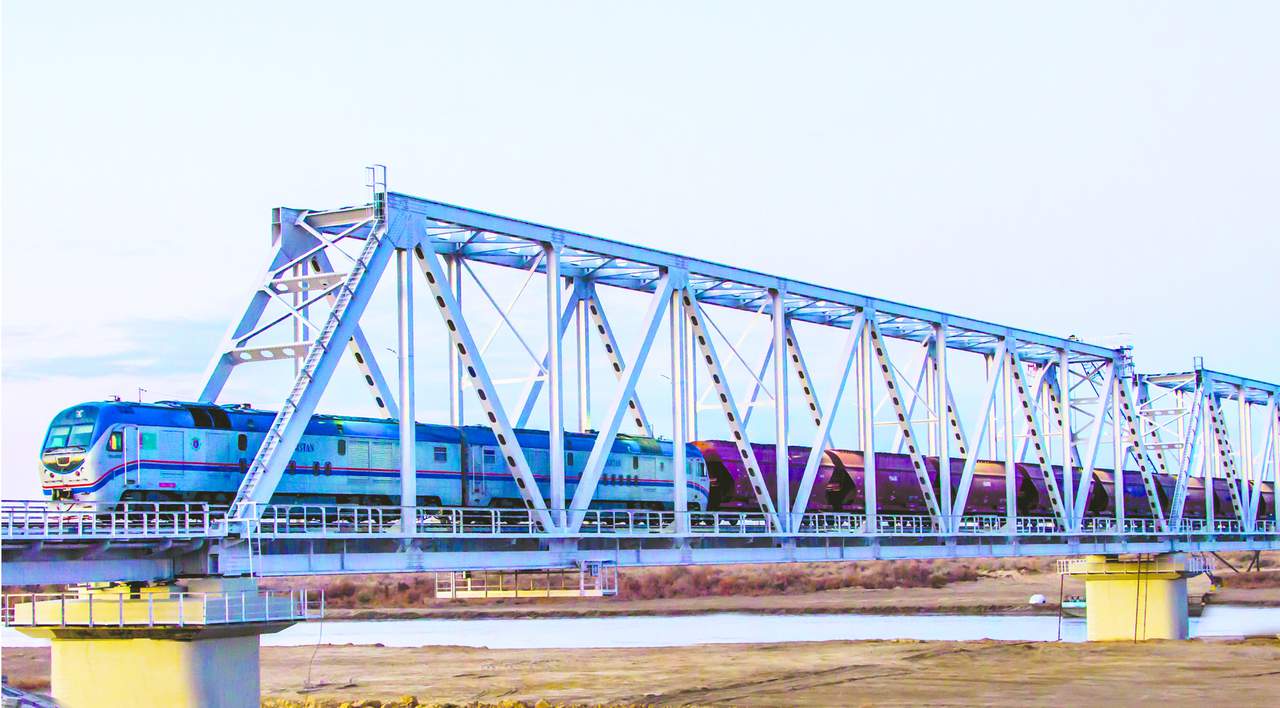 This year, the “Turkmendemiryollary” Agency will allocate major investments to projects for the reconstruction and modernization of the railway infrastructure. This is reported by "Turkmenistan: Golden Age".

The Agency, together with OJSC “Demiryollary”, plans to continue the construction of a number of modern bridges on the Mary-Serhetabat railway line and over the Kushka River - between Serhetabat stations - the state border (with Afghanistan). These activities will be carried out within the framework of the requirements of the President of Turkmenistan dated February 11 this year on the need to increase the capacity of the Afghanistan-Turkmenistan-Azerbaijan-Georgia-Turkey-Europe route. With the introduction of these structures into operation, the average sectional speed of trains will increase significantly.

Preparations are also underway for the launch of electric rolling stock: electric locomotives or electric trains.

Modernization and electrification of the Ashgabat-Dushak railway section will be carried out with the attraction of credit funds from the Asian Development Bank.

At present, a new bridge is being built at the 4975th kilometer of the railway (between junction 112 and Uzynsu station) in the Bereket etrap of the Balkan velayat. The new structure will replace a metal bridge that has been in use for over 120 years. The new road facility is characterized by high culvert capacity, seismic stability and operational reliability. Its bridge part is more than a hundred meters, and the total length with connecting approaches is about 1900 meters, the source notes.